UFC: Piera Rodriguez Has Put Nerves Behind Her Ahead of Sam

For Rodriguez, an LFA alum who was in the house for Friday’s LFA 137 in Commerce, CA, the fight will be her sophomore outing in the UFC. Life hasn’t changed too much for Rodriguez since making her promotional debut earlier this year, but there are some upsides, she told Cageside Press on Friday.

Looking ahead to her October 15 fight with Hughes, another LFA veteran, Rodriguez opined that “I think this is going to be a tough fight and a good feeling. Because nowâ I got the opportunity to have the first fight [against Hansen], which I was really nervous about it. Now I don’t have so much nerves about it, I just want to go, go go, go. It’s going to be a different fight, and it’s going to be a very exciting fight for sure.”

Having made it to the big show, Rodriguez now takes on the role as mentor to some of the other fighters in her gym. Just as Rodriguez herself had looked to her more experienced teammates ahead of her own UFC debut.

“It’s very cool, because I think we should help each other. It doesn’t matter what position you are in life, if you have the opportunity, help somebody,” Rodriguez said on that front. “If they have talent and they are committed and they want to fight and they want to put the hard work [into] it, why not? Go help them. That’s what I’m trying to do now with Jacqueline [Cavalcanti] and all the female fighters that I see, that are really trying. If they just want pictures and stuff, it’s not the same. But when you see them really struggling and working hard every day, disciplined, for sure you want to help them.”

Watch our full interview with UFC strawweight Piera Rodriguez above.

We value your readership. Be sure to check us out on social media via the links listed, or visit our About/Contact page to leave feedback, meet our staff, or get in touch! 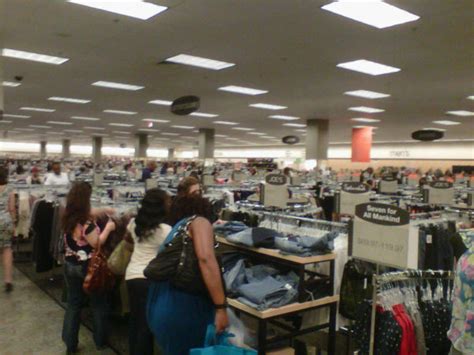 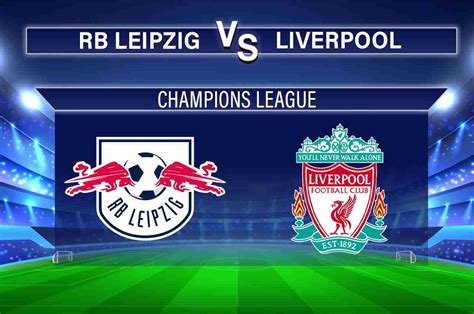 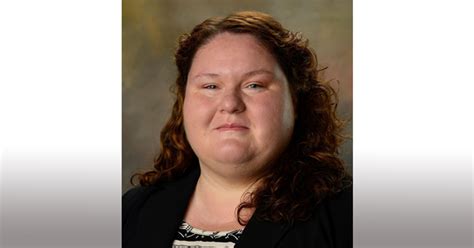 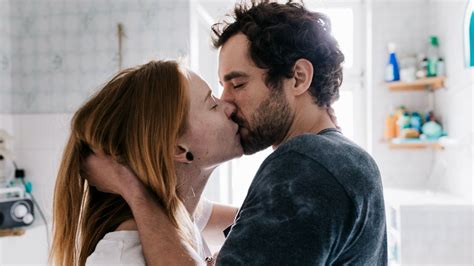 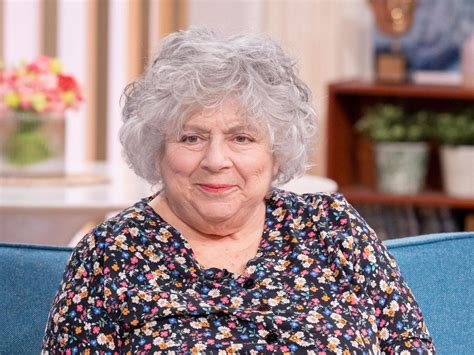 Miriam Margolyes says it's 'humbling' to know she ... - The Independent

A transformer fire at Hoover Dam was quickly extinguished